I only did a countdown of five albums this year, rather than what has been the customary 15. Beyond these five, I wasn’t convinced that I truly loved the other albums I listened to in 2013. I might end up loving them, but the jury’s still out.

The verdict is in on these five, though. I’m confident I’ll continue to return to them regularly in coming years. They’re full of strong songwriting and make cohesive statements as a whole. Two were unexpected releases from legendary artists who’d seemingly called it quits. All are at least somewhat artsy and experimental while keeping the proceedings somewhat poppy and accessible. Because that’s what I go for.

If that’s what you go for, too, then you should totally be listening to these albums:

For fans of…loooong breaks between albums, sneak attacks, shoegazing, androgynous vocals way back in the mix, distortion, uncreative album titles and lowercase letters, picking up where things left off, perfectionism, walls of noise. 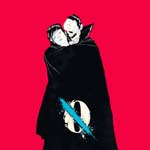 . The Next Day, David Bowie 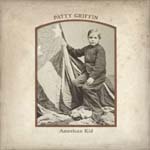 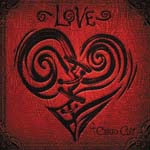 3 Replies to “Rankstravaganza 2013: My 5 Favorite Albums of the Year”