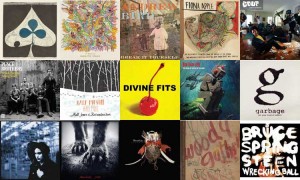 Late, late, late. Here we are, one week into 2013, and I’m still posting postmortems on the music of 2012. And I used to be so good at meeting deadlines.

I’m sharing this anyway, because I think the albums on this list are deserving of more recognition, wherever they can get it. The No. 1 album, in particular, didn’t get nearly enough love form critics, despite the fact that the band was also featured at the top of both my mid-year and year-end lists of best songs. In fact, once again, there’s not that much difference between the bands featured on My 30 Favorite Tracks of 2012 and this list. What can I say? My favorite albums contain my favorite songs. Go figure.

Still to come: I might publish a list of my favorite tracks by Bay Area musicians of 2012. It should be up by 2014. 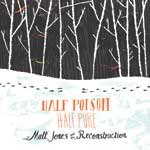 15. Half Poison, Half Pure, Matt Jones & The Reconstruction 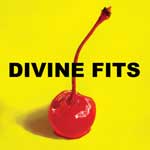 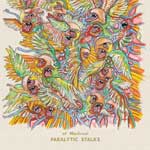 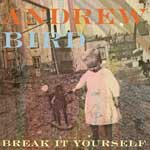 11. Break it Yourself, Andrew Bird

For fans of … The White Stripes (duh), guitars (all sorts), The Who, Led Zeppelin, a little bit of folk, a lot of the blues, metaphors that immediately stick in your brain, playfulness, longing, romance, bitterness 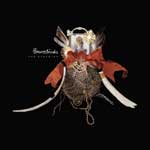 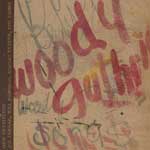 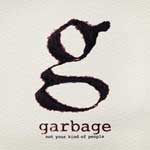 7. Not Your Kind of People, Garbage 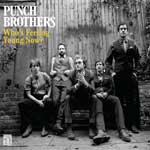 For fans of … virtuosity, acoustic instruments, Nickel Creek, stretching the limits of bluegrass, the song breaks between segments on All Things Considered because half the time it’s something from this album 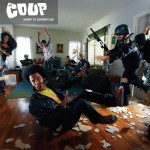 5. Sorry to Bother You, The Coup

For fans of … the Occupy movement, political hip hop with a sense of humor, Oakland, hilarious album covers, Das Racist and Killer Mike (who both guest on the final track), dope rhymes, funky beats, eclectic instrumentation up to and including accordion 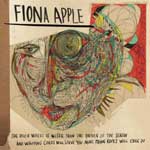 4. The Idler Wheel Is Wiser Than the Driver of the Screw and Whipping Cords Will Serve You More Than Ropes Will Ever Do, Fiona Apple 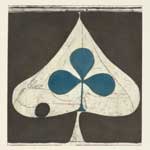 For fans of … crazy time signatures, composition, complexity, Animal Collective, music that washes over you, the more lively and direct moments of Veckatimest, bass clarinet 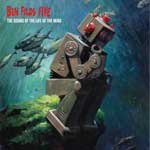 2. The Sound of the Life of the Mind, Ben Folds Five 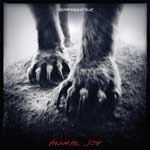 For fans of … nature as a awesome and brutal force, Okkervil River, distinctively rich vocals, making the jump to Sub Pop, post-“It’s My Life” Talk Talk, expansive sounds as big as an Antarctic glacier or the Serengeti, choruses that repeat the phrase “trail of suffering,” indie rock that is serious without crossing over into pretension