The album is dead. Long live the album.

Increasingly, my listening habits tend to revolve around individual tracks, so I tried to adjust my year-end list-making accordingly by making My 30 Favorite Tracks of 2011 the primary entry in this year’s Rankstravaganza. But I just can’t quite give up on the album as a format. Neither can musicians, who still insist on packaging 12 (give or take) related, stylistically similar songs together.

So I am still doing an album ranking for 2011, in case there’s anybody else out there who still likes to listen to more than one track by an artist at a time. The result isn’t all that different from my top tracks—the bands are the same, the order is slightly different—but I can vouch that these collections are all good listens from start to finish.

I posted my list in the comments section on a certain website I frequent, and a fellow commenter called it the “soundtrack of Boulder, Colorado.” I’m pretty sure it was meant as an insult, but, hey, sometimes bros need some chill folk-rock to listen to while kicking back in the hot tub and ironically enjoying a few cheep beers, amirite?

The No. 1 album will surprise absolutely no one who’s been paying any attention to this blog. 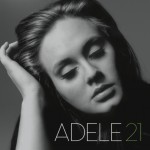 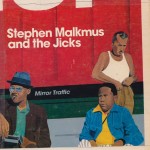 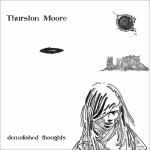 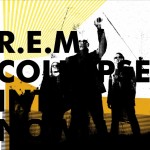 For fans of … going out on a high note 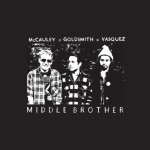 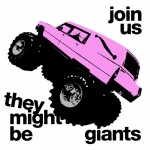 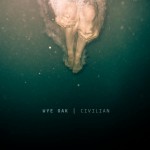 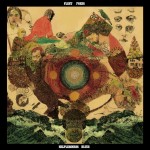 For fans of … harmonies, introspection, Bon Iver before he got all famous and ambitious 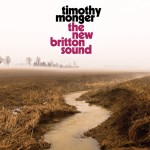 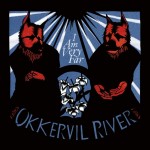 6. I Am Very Far, Okkervil River

For fans of … The Mountain Goats, intensity, big arrangements, folk-rock 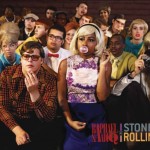 For fans of … soul when it involved guitars, Otis, Moog solos 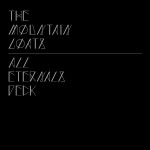 4. All Eternals Deck, The Mountain Goats

For fans of … Okkervil River, mystery, lyrics, Morbid Angel (even though it isn’t the least bit metal, but Erik Rutan produced some tracks, so, you know … for completists) 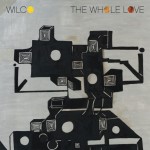 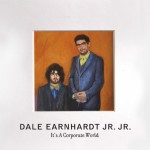 For fans of … bedroom-pop that sounds like some effort went into it, The Flaming Lips, psychedelia, Gil Scott-Heron covers 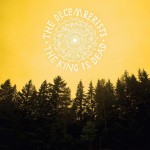 1. The King is Dead, The Decemberists

For fans of … dictionaries, R.E.M., Gillian Welch, reveling in the beauty of nature

Still processing: David Comes to Life, Fucked Up; Skying, The Horrors; Abdication… For Your Love, Reigning Sound; Bad as Me, Tom Waits.